The benefit of LS6 intake and How to buy it?

The LS6 is an air intake manifold produced by General Motors. The product has been discontinued by GM. This makes the product really difficult to find, even though it has still a high demand from auto enthusiasts. A lot of companies are trying to replicate the original LS6. Some of them have been successful, but with lower performance. 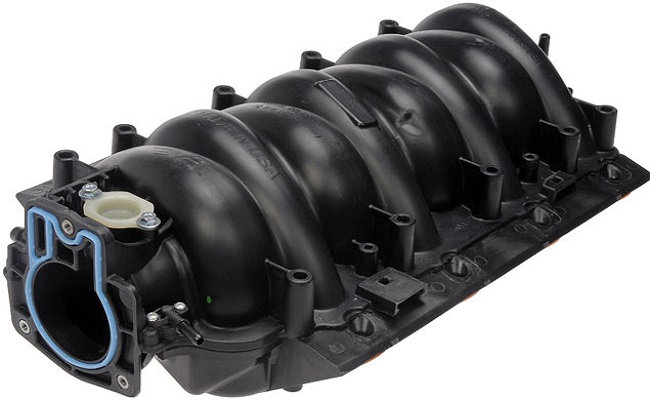 The benefits of the LS6 intake

Things to consider when choosing your LS6 intake manifold

Normally, the first and most important thing is to make sure that your vehicle can use the product. Air intake manifolds, as all other car parts, come with a list of vehicles that they are compatible with. Be sure to see your auto's model version there! Control the manufacturer!

As we mentioned above, a lot of companies have tried to make a replacement for GM's LS6. Some of these products are high-quality, but they do not have the same performance as the original. Check the product carefully! This is especially important when buying a used product.

We said that GM has discontinued the production, so you probably will have to go for a used LS6 intake manifold. Control the product before buying it and ask for warranty! Be careful not to confuse the LS1 and LS6 models! These products are similar to one another. The first difference is an EGR provision behind the inlet. This is only present in the LS1 intake. The other difference in their outside design is the flat bottom of the LS6. This is what sets it apart from both the LS2 and LS1 versions! So flip the manifold and check!

the LS6 air intake manifold is a good upgrade for speed enthusiasts. Substituting your old manifold with the new one, is easy and quick. Be sure to take in consideration all the points mentioned when buying! Remember to take care of it and enjoy your car's new power!